Home » The Famous Blog » Zen and the Art of Web Traffic 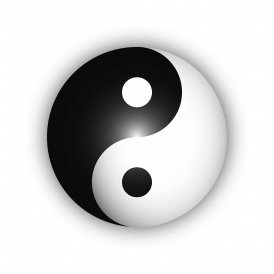 What do the philosophy and teachings of Zen Buddhism have to do with web traffic? Everything and nothing.

We’ll start with nothing. Nothing, because there is obviously no direct link.

But everything, because if you can calm and clear your mind, you can approach any problem with clarity and purpose of thought. And whether it’s Zen or any other school of thought, meditation has been repeatedly proven to give humans an edge—even arguably a significant advantage—when it comes to any of our endeavors.

Take Phil Jackson, the head coach of the Los Angeles Lakers, for example. He practices Zen and apparently applies it in his coaching methods as well. Perhaps you’ve seen a Lakers game where they’ve been struggling and instead of calling a timeout, Mr. Jackson has let his team play through these moments. Many a commentator has said that this is an example of his Zen approach to the game. Maybe. Maybe not. And what does it have to do with you? More specifically, what does it have to do with web traffic?

What Mr. Jackson has done (that is not obvious when you watch one of his teams play basketball) is mapped out a strategy for victory and prepare his team well for the contest ahead. After that, the game is but a matter of putting that strategy and preparation to the test. Tweaking the strategy in the middle of the game is allowed, and sometimes encouraged, but when you see him apparently ‘doing nothing’, he is merely letting the chosen strategy play out. Is this the right approach? Does it result in wins? Not always, but it does more often than not, and the proof is that he has the best coaching record in NBA history.

But what about Web traffic?

Let’s take a page or two out of Mr. Jackson’s book.

Secondly, you need to implement that strategy, putting in the hard work while having patience for the results. In the case of Phil Jackson, putting the strategy into practice is the actual basketball and the hard work is done by his players on the court. In your case, you will be performing actions (tactics) such as blogger outreach, commenting, guest blogging, article marketing, social networking, buying PPC and/or other traffic, reaching out to the media, social bookmarking, building your mail list, etc.

So, which of these tactics do you employ? Sit down for an hour or two or however long it takes to ask yourself and decide on the factors that will drive your strategy (outlined above). Is your website a blog or a sales page for a product? Is your audience young and male? Older? Students? Music fans? How much time per day do you have to spend on traffic building? Ten minutes? One hour? Four hours? Do you have a budget to spend on paid traffic? 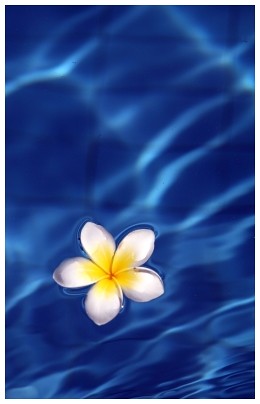 Write it all down. Mindmap if it’s not coming to you easily.

Now you need to decide on a strategy, which is really a combination of tactics. Your general strategy may be a combination of social networking and building a mailing list, because perhaps you are selling a product on how to become a social media expert. Or perhaps it’s using paid traffic in conjunction with infrequent blogging to drive people to your sales page. Whatever it is, start with a list of possible tactics, rank them by effectiveness and appropriateness, then estimate the time it would take per day to work on each, and fit them into your daily time budget.

And remember, all traffic is not created equally. The quality of the traffic is something vital to be aware of at all times when you’re deciding on your tactics and methods. Why? Simple – if your visitors don’t convert very well in the way that you’d like (buying product, for example), then that traffic may as well be near zero.

Now you have a strategy and a plan. Your plan is a set of tactics you are going to perform each day in conjunction with how much time you will spend on each item.

Have patience. Set yourself a window of time to let the strategy play out, then review it. Evaluate the results, see what new tactics and/or markets and/or vectors have appeared since you started, and determine whether you should adjust your strategy.

What strategy, tactics, and time commitment you use is dependent on you and your website. There is no one-size-fits-all recipe. Think about the real world for a second. How does Coca-Cola’s approach differ from that of Facebook? Or Microsoft’s from Google’s? None of them have the same approach, and they have the successful results to show for their varying strategies and tactics. 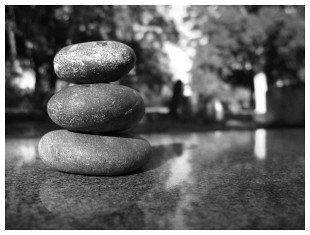 Without traffic to your website, you may as well have no website at all. Surely, you built it to either generate some revenue from it and/or to get noticed. You can’t do either if you don’t have any traffic.

One final Zen ponderance — can you meditate your way to more traffic? Yes and no. Yes, if your meditation helps you think of working strategies, tactics, and methods that can generate traffic. But sadly no, if meditation is all you do!

May the Universe be with you. 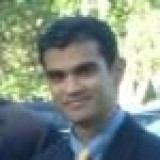 Khalid J Hosein is a blogger, systems administrator, Internet Marketer, and all-around knowledge-junkie with a ridiculously wide range of interests. He is the co-founder of popular gadget blog, Gizmos for Geeks.