Home » The Famous Blog » Find Out How SXSW is Getting Covered on Social Media in Future of Engagement! 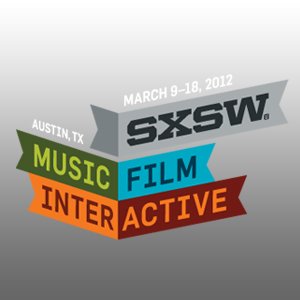 Social media: South by Southwest is one of the United States’s largest and most important festivals for film producers. Held annually in Austin, Texas, the festival is widely covered by traditional and social media so that even people who don’t go are able to stay up-to-date on what’s happening.

In this week’s Future of Engagement, host Murray Newlands uses social media monitoring tool Alerti to look at what people are saying about SXSW on social media and how they’re saying it:

Coverage of South by Southwest by platform: 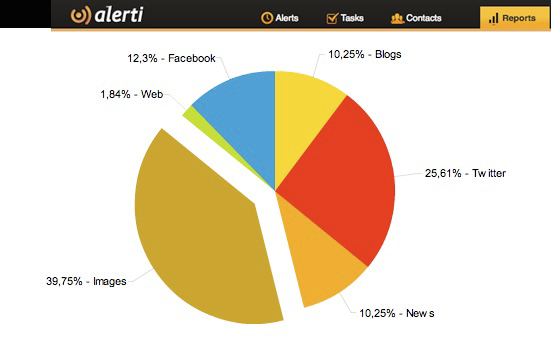 Get Alerti for free for 3 months using the alertivideo promotion code! 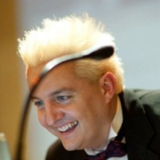