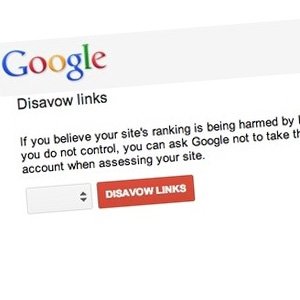 Just recently, the community got shaken by some big news – Google had finally caught up with its rival search engine Bing and released the much-awaited links disavow tool.

Just as one would expect, opinions regarding this move by Google split. But in general, it is hard to find an SEO manager who’d be happy about the release of the tool – most regard it with suspicion and distrust.

A popular opinion seems to be – better not use the disavow tool. I think, if there were an SEO trade union, the leaders would simply call for a mass boycott of the new tool, since most view it as Google’s way to push the naïve and unsavvy part of the SEO community to turn in their own links (and the link networks they use), or to tell on a competitor.

I think that the emergence of the tool itself is not as significant as everything else that surrounds it – the prophesied “jarring and jolting” updates, Google’s plans to level the playing field and similar occurrences. In my opinion, Google released the disavow links for three main reasons:

Reason One: to make it even with Bing

Reason Two: to soothe those who fear negative SEO expansion

Reason Three: to have a moral right to launch future “jarring and jolting” updates.

To me, Google’s new link tool is just overrated. Why? Because it really doesn’t do anything to your site or to your links, UNLESS accompanied by such actions as:

As Matt Cutts said in a recent interview, Google looks at the snapshot of the links you had when your site got penalized, and can tell whether any action was taken to remove any bad ones.

Another overstatement, I think, is that one can use the disavow tool to hurt another site.

Let’s say, I’m a black hat, and I’d like to hurt Apple.com. Kick them out of Google’s index. Tarnish their reputation. Destroy them. So, now, having Google’s disavow tool at hand, am I well-equipped to do it?

Not really. To hurt Apple.com directly, I’d have to have links from them that I could disavow. As Matt Cutts said:

“It’s certainly not a scalable way to hurt another site, since you’d have to build a good site, then build up good links, then disavow those good links.”

What Cutts means by this is that, if I really want to hurt a trustworthy site, I (A) have to be trustworthy myself, (B) have links from that site. Ooh, maybe I could shoot Apple a link exchange offer. 🙂

Second, if I wanted to hurt Apple indirectly, that is, by disavowing some of their good backlink sources, I’d have to build a trustworthy site, analyze Apple’s links, get backlinks from THE SAME SOURCES they use, and then disavow those links. Phew, mission accomplished.

Well, not really. As you see, this second way of hurting a competitor is just as time- and effort-consuming as the first one. Besides, its outcome is more than unclear.

No wonder, many SEOs are at a loss now. If I believed those crying “don’t use the tool, it’s from the devil”, I’d be confused, too. What’s ironic, the same community that has been asking for this tool now says it doesn’t want it.

In reality, if you listen to what Matt Cutts says, you’ll see that the disavow tool is pretty much like a canonical tag – Google may respect or may not.

If a webmaster wants to shoot themselves in the foot and disavow high-quality links, that’s sort of like an IQ test and indicates that we wouldn’t want to give that webmaster’s disavowed links much weight anyway.

Now, what this means is that Google is not willing to put complete trust into any signal coming from the disavow tool. As Matt Cutts said in the same interview, Google has many other ways of determining whether a link is good or bad. So, the disavow tool is more of a complimentary means (along with removing links or filing a reconsideration request) of telling Google that – look, I’ve cleaned up my profile, and these are the links I don’t vouch for.

When to use the disavow tool

Never! OK, just kidding. This is what many SEOs seem to be saying – don’t use it, period. Even Google warns – use it only when you really know what you’re doing. I agree. One shouldn’t be disavowing links left and right. However, you may find yourself in a position when the disavow tool could do you good service. Examples?

Come a negative SEO attack (you wouldn’t believe it, but some people’s entire businesses are built around them hurting other people’s site with bad links), you’re now more prepared to deal with it than before the disavow tool.

Now, how does one spot bad links?

For instance, here is a spammy-looking link profile I analyzed with in the SEO SpyGlass tool. 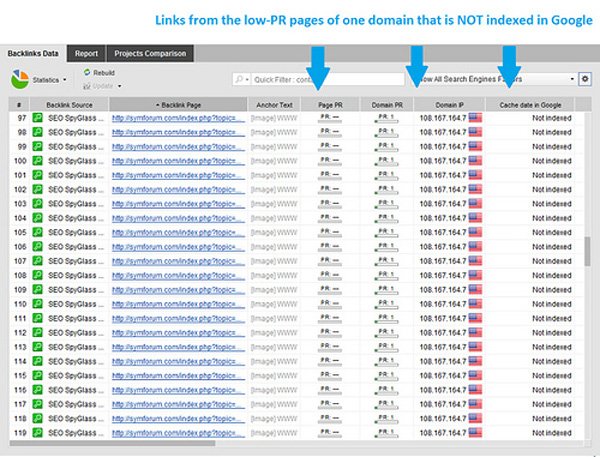 An old link profile you inherited

If you’re a new in-house SEO, you might have to deal with a link profile you inherited from your predecessor and thus know very little about it. Some of those links may have been acquired ages ago and some of those sites’ owners may have changed. What does one do in this case?

My first recommendation is – don’t panic (a timeless piece of advice by Douglas Adams). That is why you probably got called in in the first place – to fix what the other SEO broke.

Second, in my view, it’s better to take no action unless the rankings drop or you get one of the scarier link warnings from Google.

Now, in case you decide to try to remove any bad links and then disavow them to be on the safe side, I’d recommend acting as if you were on a mine field – to take careful steps bit by bit, starting with the most obvious culprits and constantly measuring the results. So:

So, to sum it up, I’d like to say that I don’t think the emergence of Google’s disavow tool makes much difference (if at all) to the state in which many websites now are because of the Penguin update. If you simply disavow your links and don’t do anything else, most likely this will not affect your site in any way.

At the same time, I don’t think it is possible to hurt a site by disavowing the links it has or by disavowing it as a link source, because it is just not worth the effort. Hence, all in all, to me, Google’s disavow tool is just an overrated phenomenon. 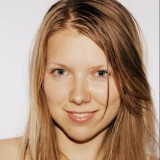 Currently I'm working as a freelance online promotion manager and chief internet marketing manager at SEOlots, a startup SEO agency. I have been working as a copywriter (software development and marketing topics), pay-per-click manager, and have provided strategic consulting to search marketing clients. A cycling freak, in love with cats!