Home » The Famous Blog » Who is Making Money Online 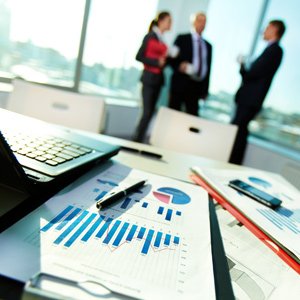 With the internet swamped with spam and trickery and tom foolery, it is a valid question to ask – just who is making money online? There are several industries that have plateaued in the online area while others seem to be growing.

Additionally there are whole new businesses that are experiencing profitable operations. Operating businesses online has been a life saver for some companies in that the reduction of operating costs has be welcomed with open arms. Apart from savings incurred, some stagnant or less popular businesses and industries have been able to achieve a wider consumer base both locally and internationally.

E-commerce is really the way of the present and of the future.

The industry has created a wealth of opportunities for both vendors and consumers alike and has almost saved the wallets of millions of Americans with the possibilities it holds.

Within the industry lay several sub industries – from ecommerce merchant service provider to trending research analyst, there are new businesses spawned from e-commerce almost every day.

This opportunity couldn’t have come at a better time. With all the money floating around but not in reach, let’s take a look at some of the companies that are making money online:

This exciting company stated off as “Air Mattress, Bed & Breakfast” but has since shortened to an acronym, while still growing in scope. Airbnb is a nifty online service that pair people who have a room to rent with vacationers and travelers. These are travelers who don’t want to succumb to the lofty prices that hotels are charging and would enjoy a more domestic, down-to-earth stay when they are travelling. 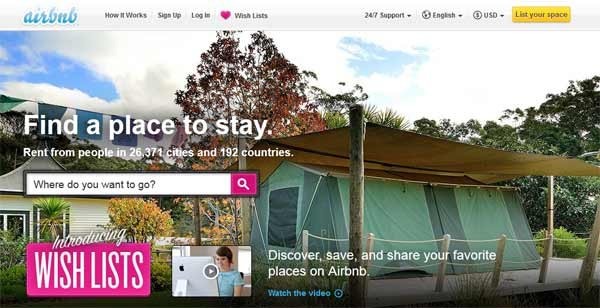 These short term rentals completely negate the need for a traditional hotel set up. Airbnb company has already been labeled as one of the next generations of multibillion dollar startups by the New York Times.

By charging travelling customers a 6 – 12% service fee and requiring hosts to pay a 3% fee, they are really raking in the cash. This is an excellent business model as people want the ability to travel but often cannot shoulder the cost of both airfare and accommodation. This way, you are able to visit places around the world without having to fork out too much cash on accommodation. This company was valued at $1 billion dollars in 2011.

If you haven’t already used Dropbox, chances are high that you will sooner or later.

Dropbox is a web based file hosting service that lets people save their photos, documents, music and every other kind of file to the cloud. This allows the users to access them from any internet connected device.

The Dropbox Company was started in 2007 by two MIT graduates via the Y Combinator. Operating under a freemium business model where people can get started for free but pay for extra space as they want to host more files, Dropbox has become an indispensible tool for those who work and play online.

With cloud technology becoming increasingly popular, companies that utilize the systems are finding themselves more visible, more relevant and more profitable in 2012 and hopefully, beyond. The company’s estimated value ending 2011 was $100 million dollars. 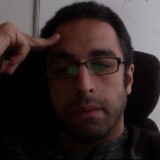 Techie, an Enterprise SEO Consultant, and Digital Marketer, Entrepreneur and MBA (specifically in that order). My Linkedin: https://www.linkedin.com/in/sefati/