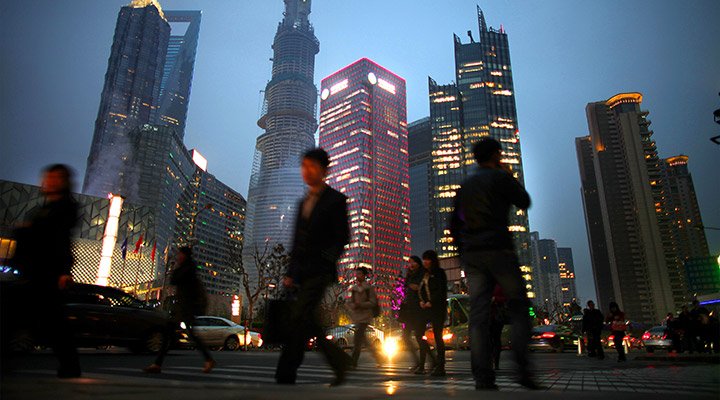 China has changed a lot much more than usual in 2015. Indeed, the China’s economy has slowed down. That’s why, the President Xi Jinping has strengthened his power, which will involve huge shifts for 2016. 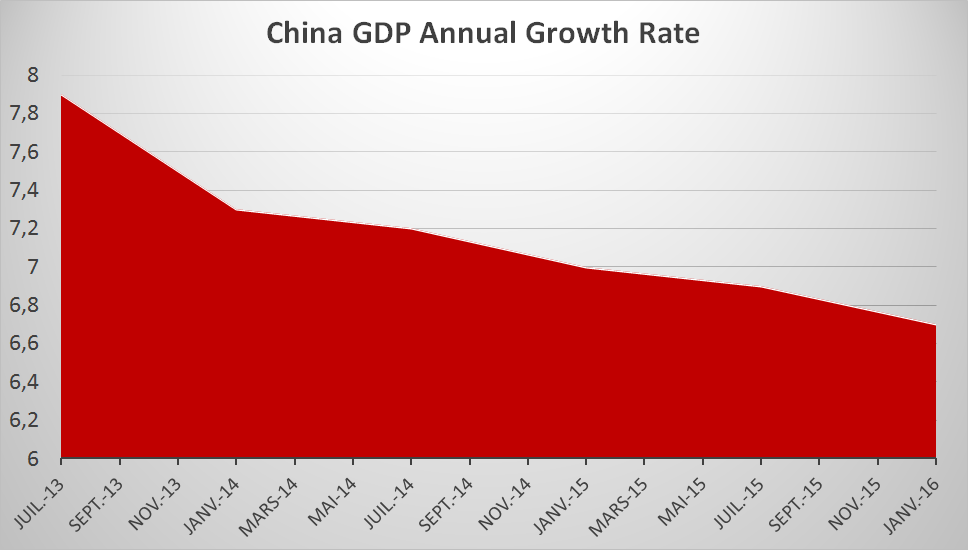 China will increasingly take action against foreign companies which want to launch business in China without paying Chinese taxes. Indeed, China will in particular strengthen the enforcement against US and European companies that operate in China only by a Hong Kong entity.

Chinese companies and employees were said to cancel any sue court action. Therefore, this is a wrong idea even if it is more and more true each year. Indeed, Chinese companies are becoming aggressive in the prosecution of their foreign counterparts, both inside and outside China. So if you move away from your agreement with a Chinese company or you cancel your Chinese supplier, you should expect to be sued. Also, it is the same if you put unemployed or if you transfer a Chinese employee without first having them to sign a settlement and release agreement that works in a Chinese court.

China’s crackdown on corruption is real, and it is not likely to disappear. In addition, this feature is also true  for the anti-corruption laws’ implementation for United States and European Union against US or European companies getting into the Chinese Market.

Moreover, Chinese lawyers are actively looking for whistleblowers and Chinese employees. Then, they won’t hesitate to give reward of several million of dollars rewards to their local employers.

Scams against companies overseas will keep going on getting further sophisticated and the most common will be still China bank fraud switch.

Foreign companies will choose more and more not to « go to China » through WFOE formations instead of selling their products in China through distribution agreements, dealer agreements, or through e-commerce. 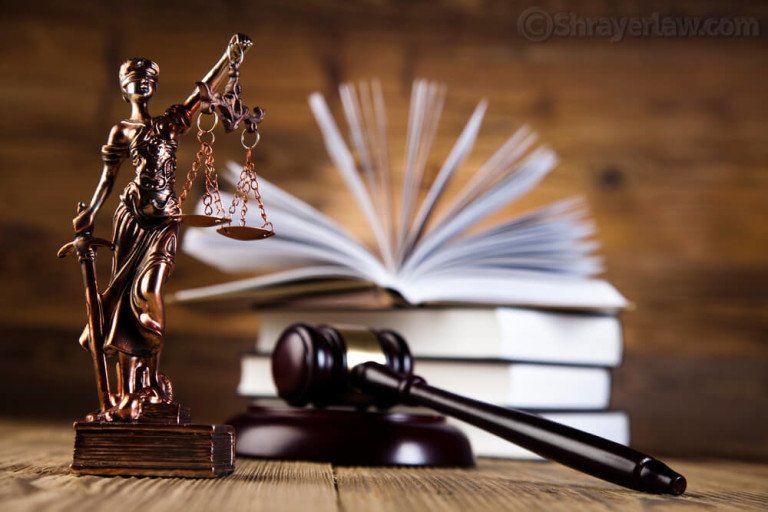 China’s design patents is becoming a part of increasingly important companies overseas’ PI, as they have become relatively cheap to insure, and can provide substantial protection.

7- E-commerce in China will continue to rise up

E-commerce in China will continue to rise up. This feature means foreign companies want to protect intellectual property in China by using anti-counterfeiting strategies including the IP’s recording in China.

China is still pressing its « One Belt One Road policy ». This policy focuses on China by using the land routes in order to expand trade with Central Asia and Europe, and it seems to have been designed to be a backdoor way around the United States and TPP. 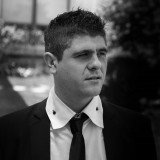 Founder of Gentlemen Marketing Agency since 2012, I am an expert of digital Marketing in China. With a passion for China, Internet and any combination of the aforementioned, I own the website Marketing-chine.com with contents approaching various topics.