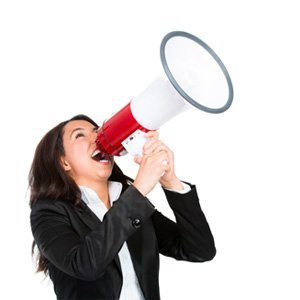 Facebook Promoted Posts is a relatively new advertising option. It allows you to increase the exposure of updates on your Facebook page to a larger audience, and probably a chance to make money using Facebook. Instead of only a portion of your page’s fans seeing your update, you will get the chance for your fans and friends of fans to see your update. The question is does it work for bloggers looking to promote their blog posts? The answer – sometimes.

What You Need to Know About Promoted Posts

So what do you need to know to get started with Promoted Posts on Facebook?

How to Set Up a Promoted Posts Campaign

If your page meets the requirements of having 400 likes, then setting up a Promoted Posts is pretty simple. Once you have posted an update to your Facebook wall, look right below it for a link to Promote. 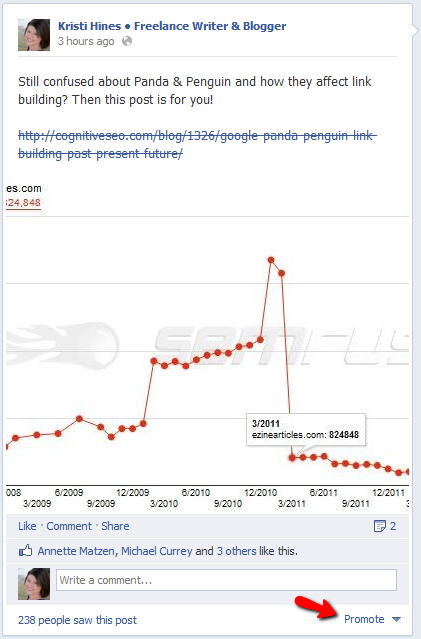 When you click on this, you will see your Promoted Posts budget options and the number of people you will reach depending on your selection. 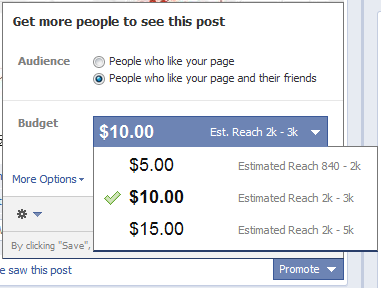 If it’s your first time creating a Promoted Posts campaign, you will be asked to set up payment options (one of which can be your Paypal account). Otherwise, you can just click the Save button to start your campaign.

Does a Promoted Posts Campaign Work?

The following is a look inside my Facebook Insights showing five of my most recent Promoted Posts campaigns along with status updates which I did not promote. 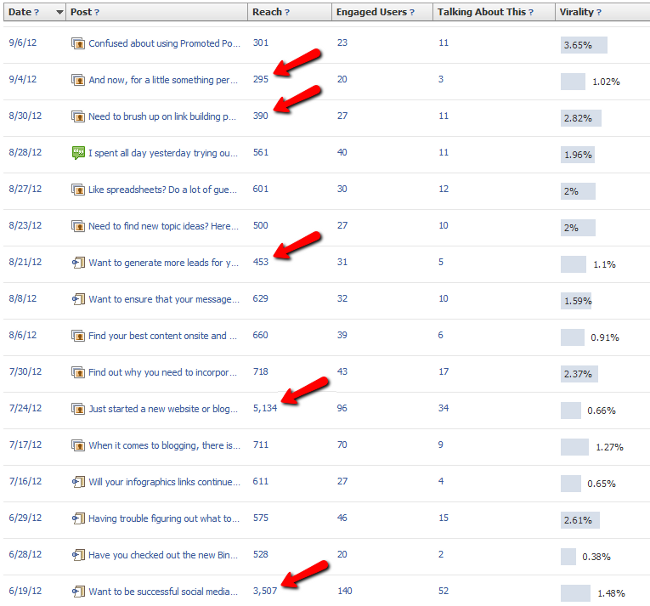 As you can see, my first two Promoted Posts campaigns did really well based on the number of people the status update reached. The next four Promoted Posts did not do any better or worse than regular status updates without promotion. As far as the budget, you can see in my Manage Ads stats, the budget wasn’t used for the last four updates like it was for the first two.

So what can I tell you about why my first two Promoted Posts and the last four were not? Here are some differences between the updates.

So here are my final thoughts and discoveries about Promoted Posts and their effectiveness.

So what about the Promoted Posts that never ran? I discovered the real reason behind that was my overall budget for ads had reached its limit. Apparently when I first signed up, I was paranoid and set the account spend cap at $100. So if you notice your ads aren’t running but you’re not sure why, go to manage your Facebook ads and look under the Billing section. Near the top, you’ll see a number for Account Spend – up that number if you want your ads to run again.

As an alternative to Promoted Posts, you can try Sponsored Stories. Sponsored Stories is set up through the main Facebook Advertising dashboard. Once I give those a try, I will report my results! 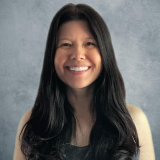