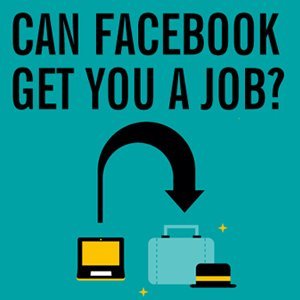 Living in a recession that has partly resulted in a tough job market calls for a new light. Though the economic downturn may scream fear and hopelessness to the unemployed, social media has stepped in – bringing hope and positivisty.

This infographic designed by MBA Online illustrates some of that hope.

According to the graphic, which was designed based upon a survey from Jobvite, over 50% of job seekers use Facebook, Twitter or LinkedIn to find jobs. More specifically, over 18 million American people said to have found jobs using Facebook.

While the infographic highlights the profiles of the male/female social job seekers, statistics on social network use for jobs and some applicable tips, the part toward the end of the infographic really stood out: “Moral of the story: being super social pays off. ” The saying ” It’s not what you know, but who you know” has never sounded so true.

Social media has brought to a tough job market a new light – using the very network we joined because it was the ‘in’ thing to do – and allowing another line of communication to evolve and become this powerful resource. 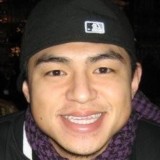 A regular guy, doing regular things. Just trying to figure out this thing we use called the Internet. I love graphics, coffee and hip hop. I also love to sleep.