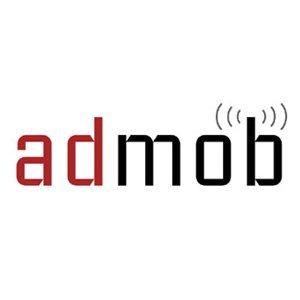 Ad Mob acquired by Google in 2009, and announced the integration at San Francisco’s Game Developers Conference on March 18, 2014. It shows in the new Analyze tab within the Ad Mob interface. Ad Mob is a Google’s Mobile ad network that can be used to advertise mobile apps from within various other apps. It is mainly designed for app developers and helps them in making more and more money by build a great app business with an intuitive UI.

Users of Ad Mob are now able to access Google Analytics data simply from their dashboards, which give latest up to date information on the ad strategy act as well as enables users to take accurate decisions about monetization. Besides, app developers can create campaigns to acquire new users within minutes.

Why Use Ad Mob?

It lets people outsource their advertising or marketing so Google can handle that. As Ad Mob created for mobile devices, it enables users to direct their advertisements towards those platforms that can run their applications. The Ad Mob reports will tell you about how your ads are doing so that you can make any changes in the campaigns according to the report. You can also terminate an ad if it’s not meeting your needs.

Advertiser’s can use the Google Ad Mob as a tool to promote their app from within current mobile apps. It helps apps to create Ad Mob income and offers a free mobile game, by providing other apps adverting space in their game. However, Google gets profits by charging a fee for using Ad Mob.

In short, its works as:

Some of the features that are available with the new Ad Mob include:

Robust ad filters: This feature ensures that the user’s app is showing quality and pertinent ads extremely vital for app developers. It means ads developers will have more control over those ads that show in their apps by blocking sensitive categories, and developers can boost relevancy as well as shield their brand

Intelligent reports: This feature enables app developers to cut the data in various methods, which will help them in discovering opportunities to grow. Developers can slice their reports eventually by the app or ad platform, unit, bid type country, and many more.

Increase profits: If ads developers desire to indicate ads in their apps from various networks (more than one), then they can use Google Ad Mob Mediation with a new as well as basic setup.

Measure results:  You can track downloads as well as correctly calculate your advertising results. 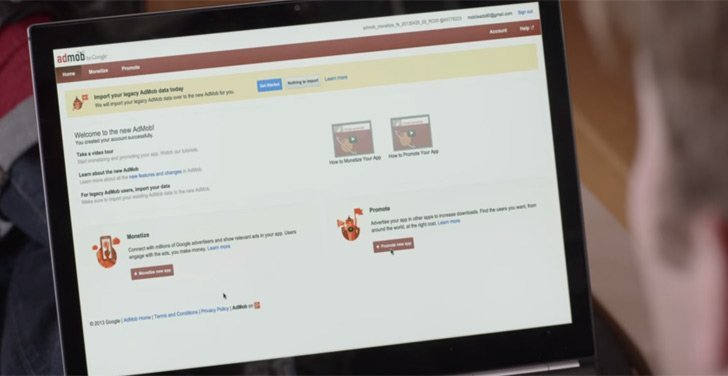 This new Goggle Ad Mob holds all the best features, which people often use today like Ad Mob Mediation. Hence, they can access their old campaign data in the legacy Ad Mob account. Ad Mob can connect an ad developer for more than a million advertisers across the world, offering a reliable source of advertising income, which can increase as downloads take off. 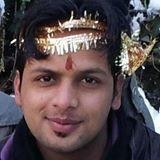